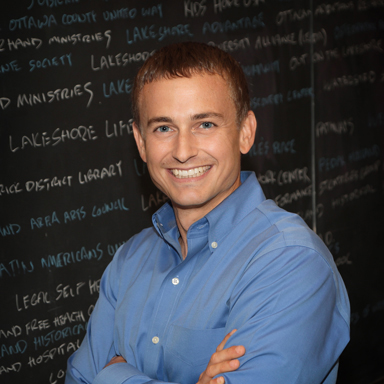 Patrick has served formally as the Executive Director of Community SPOKE since its incorporation in 2015 but informally served in this capacity while overseeing the initial partnership between the Lakeshore Nonprofit Alliance and the County of Ottawa.  As Executive Director, Patrick is responsible for overall strategy, overseeing day-to-day management, and serving as lead facilitator on collaborative projects. Out of the existing partnership, Patrick also services as the Executive Director for the Lakeshore Nonprofit Alliance. Prior to this role he worked as an independent contractor for several nonprofits and economic development organizations. Patrick holds a Bachelor’s Degree in Economics and Spanish from DePauw University. Locally, he is a graduate of West Coast Leadership, LEAD 24/7, and has earned the Innovation Methods Certification from the NewNorth Center for Design in Business. Patrick is a current board member of Spectrum Health Zeeland Community Hospital and Ottawa Food, as well as a leadership council member of Housing Next and Holland/Zeeland Model Communities. In previous volunteer capacities he has served as Co-Organizer for TEDx Macatawa and as a Deacon in his church. In 2021, he was recognized as a Grand Rapids Business Journal’s 40 Under 40 recipient. 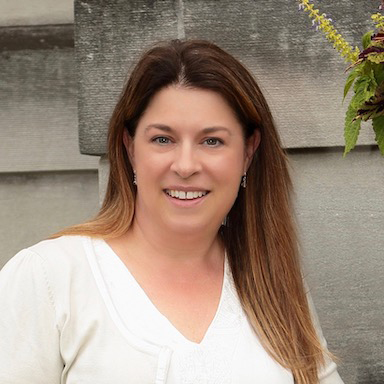 Robin joined Community SPOKE in July of 2016 and serves as project support for various collaborations. In this role, she helps coordinate logistics, conducts primary research, and serves as a secondary facilitator. Robin also serves as the Director of Membership for the Lakeshore Nonprofit Alliance (Community SPOKE’s partner organization). Prior to joining Community SPOKE, Robin spent her career in the furniture industry in a diverse number of roles including sales, marketing, and project management, ultimately becoming an owner/partner in a start-up furniture company. Robin holds a Bachelor’s Degree in Design and Environmental Analysis, Interior Design from Cornell University. Locally, she is a graduate of West Coast Leadership and has earned the Innovation Methods Certification from the NewNorth Center for Design in Business. She also volunteers with Kids Hope USA. 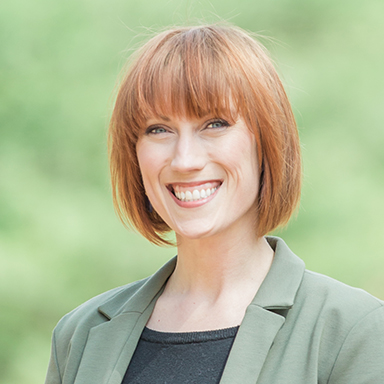 Meagan joined as the Director of Community Partnerships in May of 2021. In this role, Meagan helps to foster cross-sector collaborations and engage various partners in addressing the greatest health and human services issues in our community. Meagan also serves as the Director of Program and Community Partnerships for the Lakeshore Nonprofit Alliance (Community SPOKE’s partner organization). Meagan’s background in social work combined with her experience in collaborating with other nonprofits in the community during the 8 years working for Community Action House, prepared her well to understand the complex social sector challenges experienced in Ottawa County. “One of the things I’ve enjoyed most about my time working and living in this community is the opportunity I’ve had to meet and build relationships with so many different people/groups. While building key partnerships I’ve been able to learn about various industries, worship with many different communities, and meet passionate people who want to work alongside me and others to help make this community better for EVERYONE.” Meagan has a Bachelor’s Degree in Social Work from Grand Valley State University and is a graduate of West Coast Leadership. She volunteers and supports several local nonprofits as well as serves on the board of her faith community.